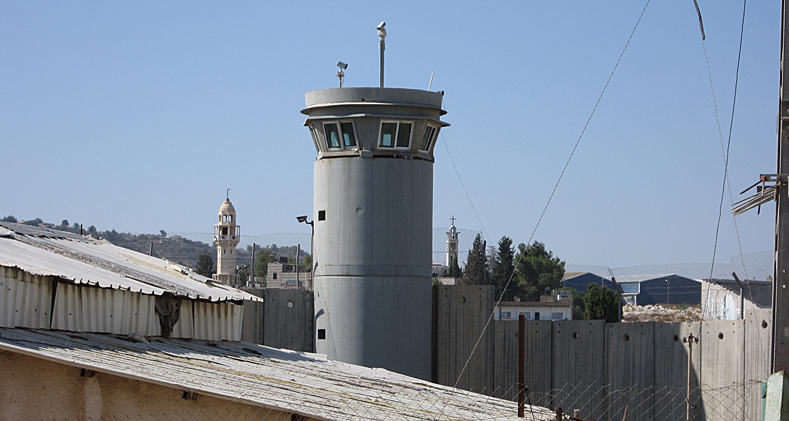 The Gaza Strip has been subject to an Israeli-Egyptian blockade since 2007. The result is that more than two million people live in what has been called the world’s largest outdoor prison.

The death of Mahsa Amini and ongoing protests across Iran 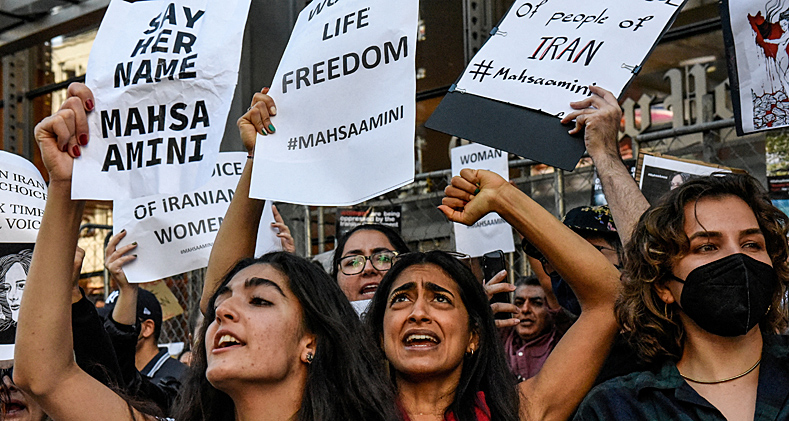 The Swedish Trade Union Confederation is deeply concerned by the death of Mahsa Amini after she suffered injuries while in police custody. The Iranian regime must respect and ensure the fundamental rights of Iran’s citizens and that those who are under any form of detention are not subject to violence and mistreatment.